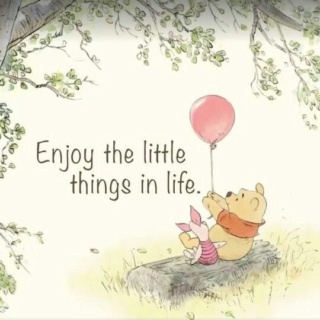 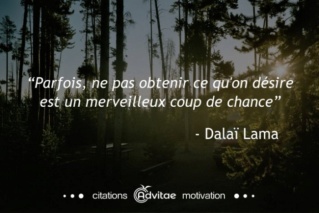 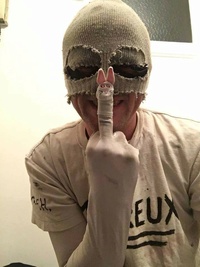 "The very foundation of science is to keep the door open to doubt. Precisely because we keep questioning everything, especially our own premises, we are always ready to improve our knowledge. Therefore a good scientist is never ‘certain’. Lack of certainty is precisely what makes conclusions more reliable than the conclusions of those who are certain: because the good scientist will be ready to shift to a different point of view if better elements of evidence, or novel arguments emerge. Therefore certainty is not only something of no use, but is in fact damaging, if we value reliability." 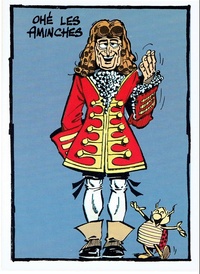 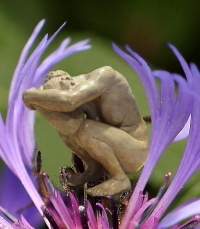 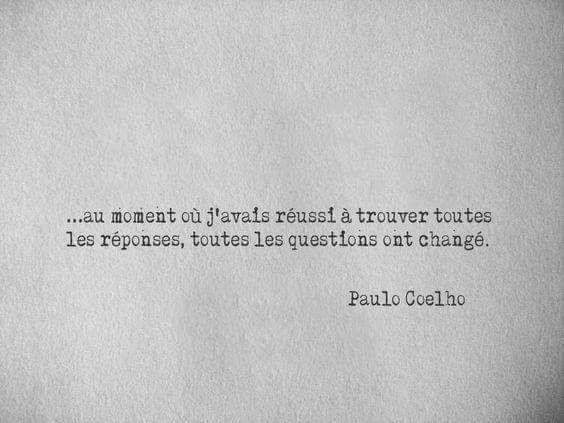 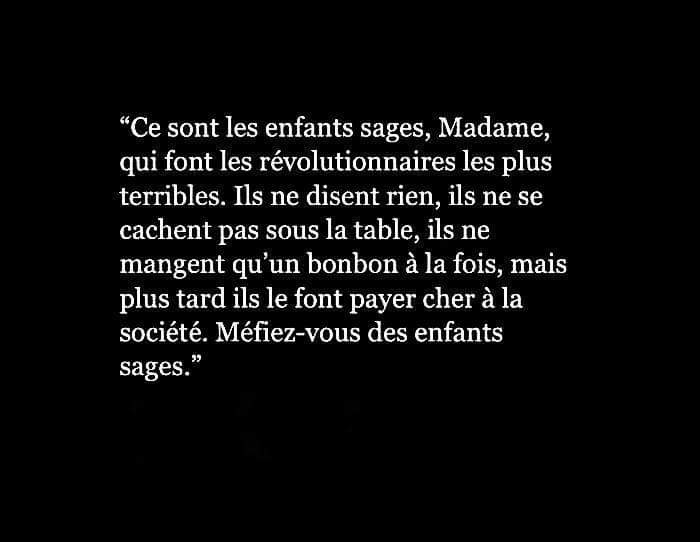 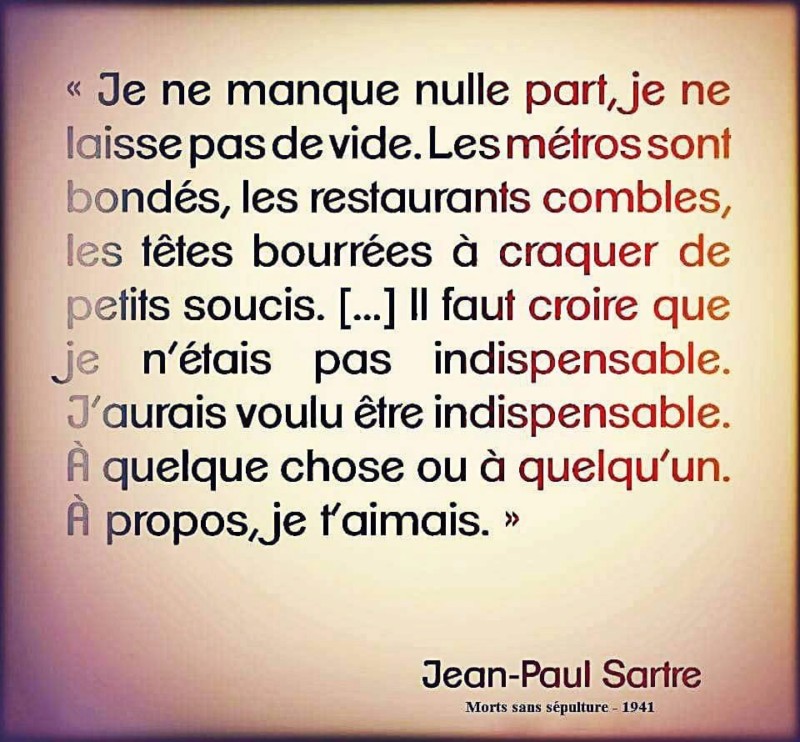 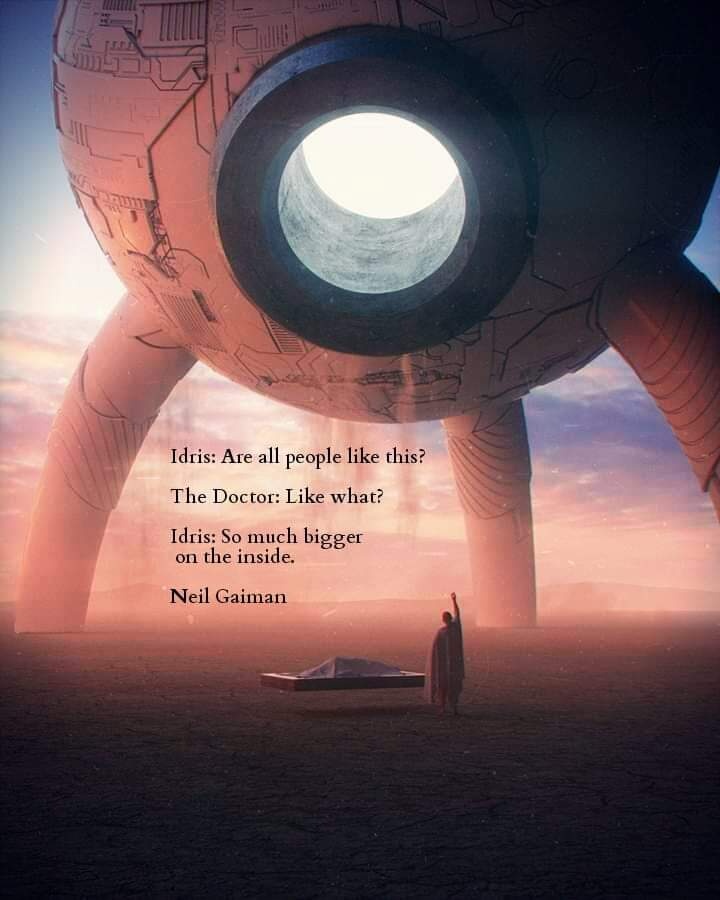 "Fatally, the term 'barbarian' is the password that opens up the archives of the twentieth century. It refers to the despiser of achievement, the vandal, the status denier, the iconoclast, who refuses to acknowledge any ranking rules or hierarchy. Whoever wishes to understand the twentieth century must always keep the barbaric factor in view. Precisely in more recent modernity, it was and still is typical to allow an alliance between barbarism and success before a large audience, initially more in the form of insensitive imperialism, and today in the costumes of that invasive vulgarity which advances into virtually all areas through the vehicle of popular culture. That the barbaric position in twentieth-century Europe was even considered the way forward among the purveyors of high culture for a time, extending to a messianism of uneducatedness, indeed the utopia of a new beginning on the clean slate of ignorance, illustrates the extent of the civilizatory crisis this continent has gone through in the last century and a half - including the cultural revolution downwards, which runs through the twentieth century in our climes and casts its shadow ahead onto the twenty-first.“