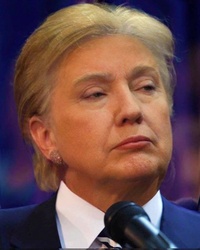 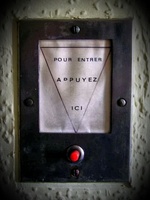 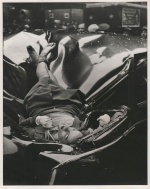 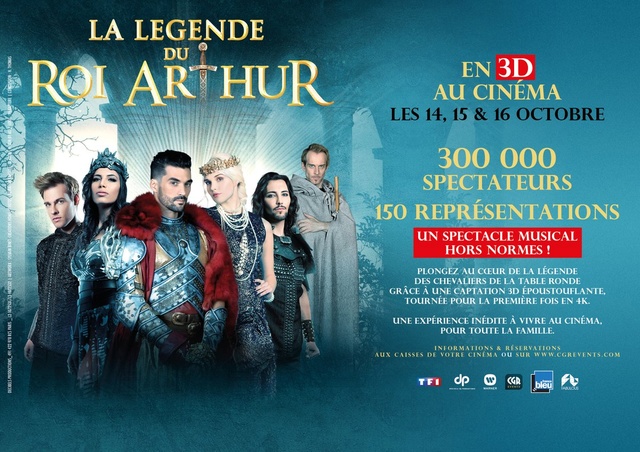 Well, hi there, people! You know me!
I used to run a little joint called Germany
I was number one, the people's choice
And everybody listened to my mighty voice!

My name is Adolf, I'm on the mike
I'm gonna hip you to the story of the new Third Reich
It all began down in Munich town
And pretty soon, the word started gettin' around

So I said to Martin Bormann,
I said, "Hey Marty, why don't we throw a little Nazi party?"
So we had an election, well, kinda sorta
And before you knew it, hello! New order!

To all those mothers in the Fatherland, I said,
"Achtung, baby! I got me a plan!"
They said, "What you got, Adolf? What you gonna do?"
I said, "How about this one? World War Two!"

To be or not to be
Oh, baby, can't you see?
We're gonna take it to the top
You're making history and it feels so good to me
Ooh, darling, please don't ever stop

Don't be stupid, be a smarty
Come on and join the Nazi party! (Party!)

Like Humpty Dumpty off'a that wall,
All the little countries they began to fall
Holland, Belgium, Denmark, Poland
The troops were rockin' and the tanks were rollin'

We were swingin' along with a song in our hearts
And "Deutschland über alles" was making the charts
We had a new step called the goosestep we were marching to
Well, it's sorta kinda like a German boogaloo

I was gettin' what I wanted, but it wasn't enough
So I called the boys, I said boys, get tough!
Now I surrounded myself with some unusual cats
There was skinny little Goebbles and Göring Mister Fats

And let's not forget ol' Himmler and Hess
Oh, you better believe we made a hell of a mess
Say Heil! Heil! Siegety Heil!
We gonna whip it on the people Teutonic style!

To be or not to be
Oh, baby, can't you see?
We're gonna make it to the top
You are our destiny, this thing was meant to be
Why don't we do it 'til we drop?

Say your boots ain't black and shirt ain't brown?
Well, get back Jack! You can't get down!

I drank wine from the Rhine with the finest ladies
And we did it in the back of my black Mercedes
I was on a roll; I couldn't lose!
Then came D-Day, the birth of the blues

The Yanks and the Brits started raising Caen
Those guys were the pits, they drove me insane!
People all around me started swallowing pills
Let's face it, folks, we was going downhill

Berlin was crumbling, we was under the gun
Time to look out for number one
So I grabbed a blonde and a case of beer
Said, "The Russians are comin'! Let's get out of here!"

To be or not to be
Oh, honey, can't you see?
We had to take it to the top
You sure made history and it felt so good to me
Oh, schätze, please don't ever stop

Auf wiedersehn! Good to see ya!
I got a one way ticket to Argentina!

To be or not to be
Oh, baby, can't you see?
We've got to take it to the top
You're making history and it feels so good to me
Why don't we do it 'til we drop?